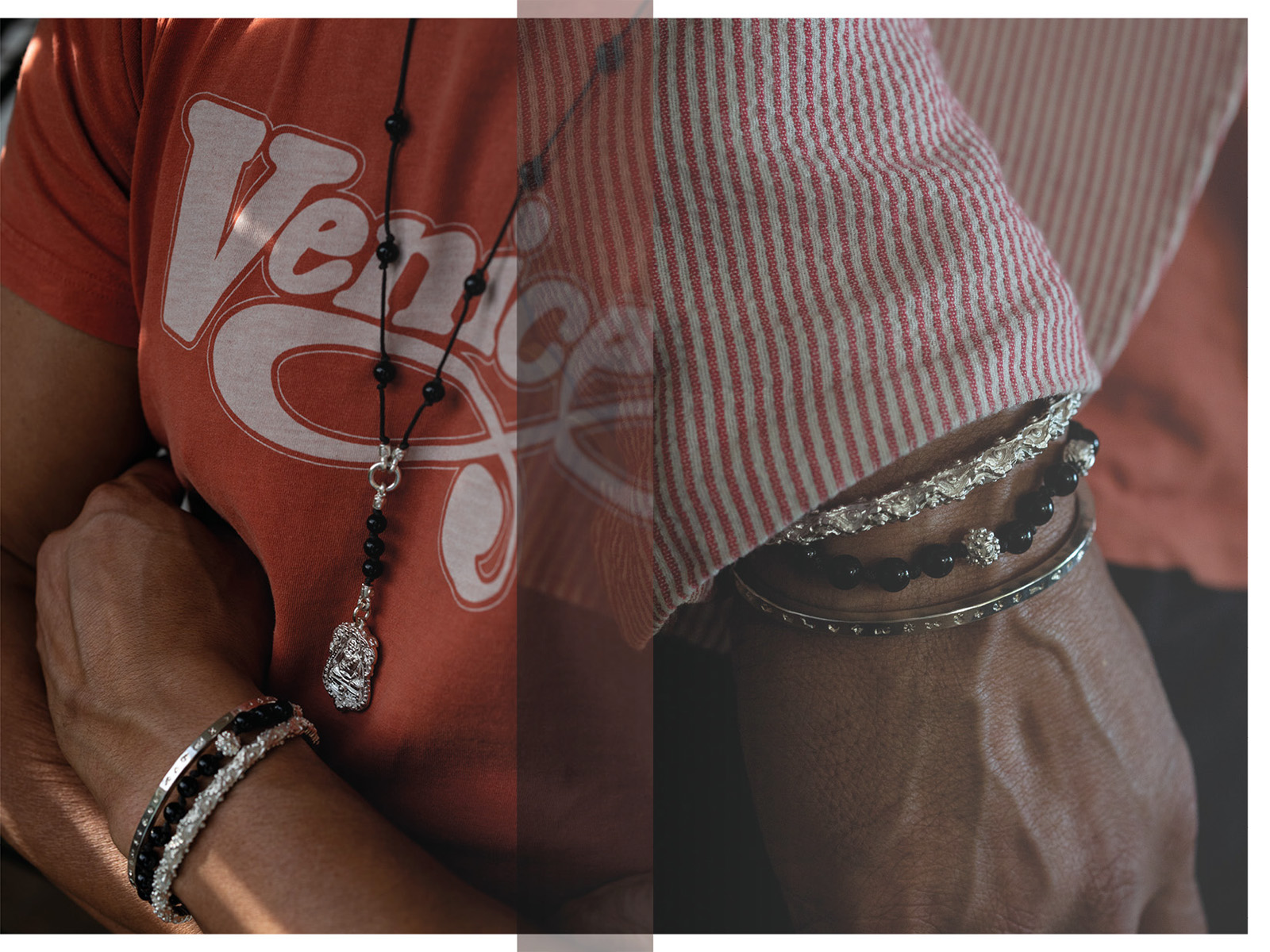 Sommerpieces, new items and a variety of ordinary pieces out of a huge Patrik Muff collection is waiting for you. Just pass by in our workshop. We’re looking forward to seeing you! 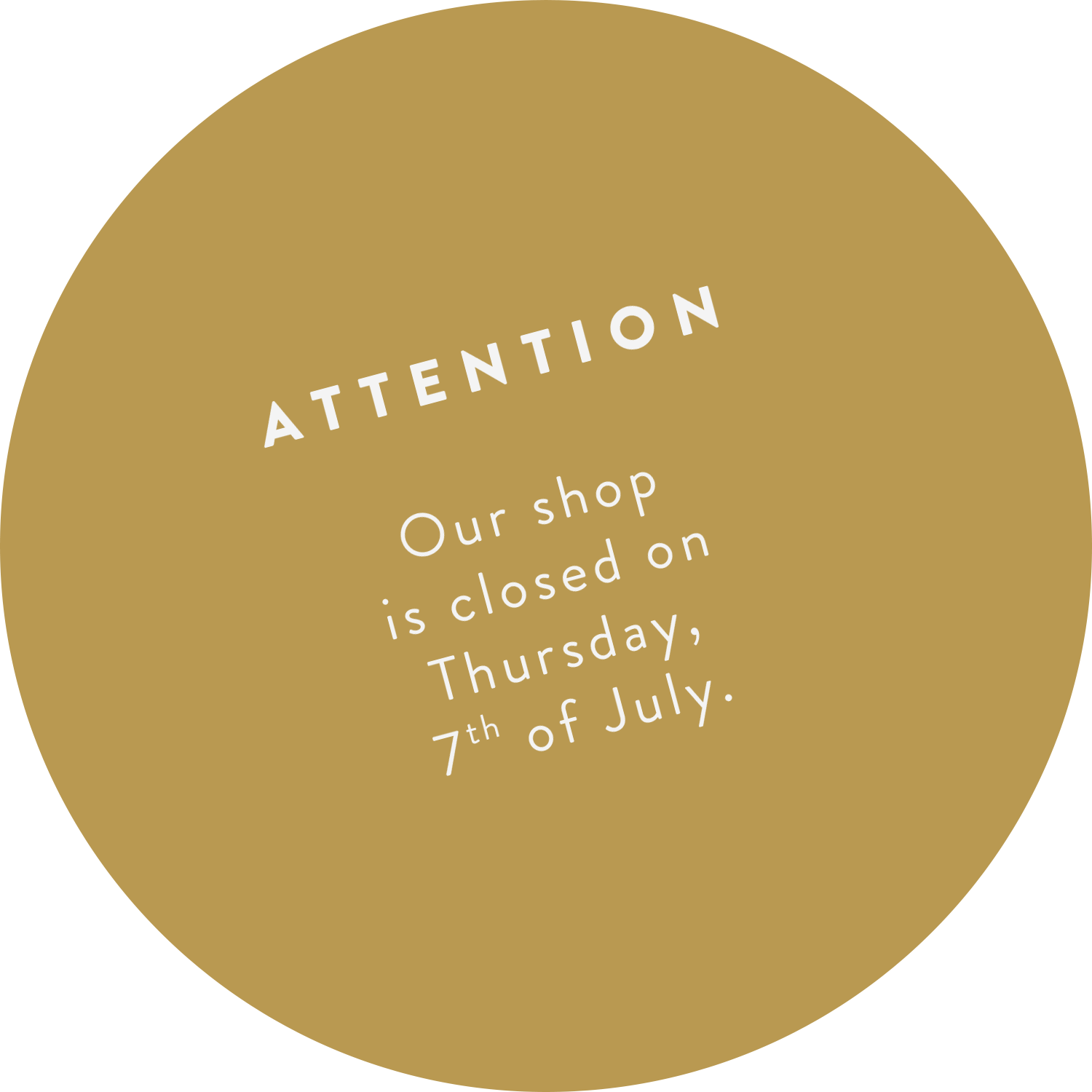 Here you can find all products you can order as overview. Couldn’t find what you were looking for? No problem!
Simply send us an email and we will take care of it. 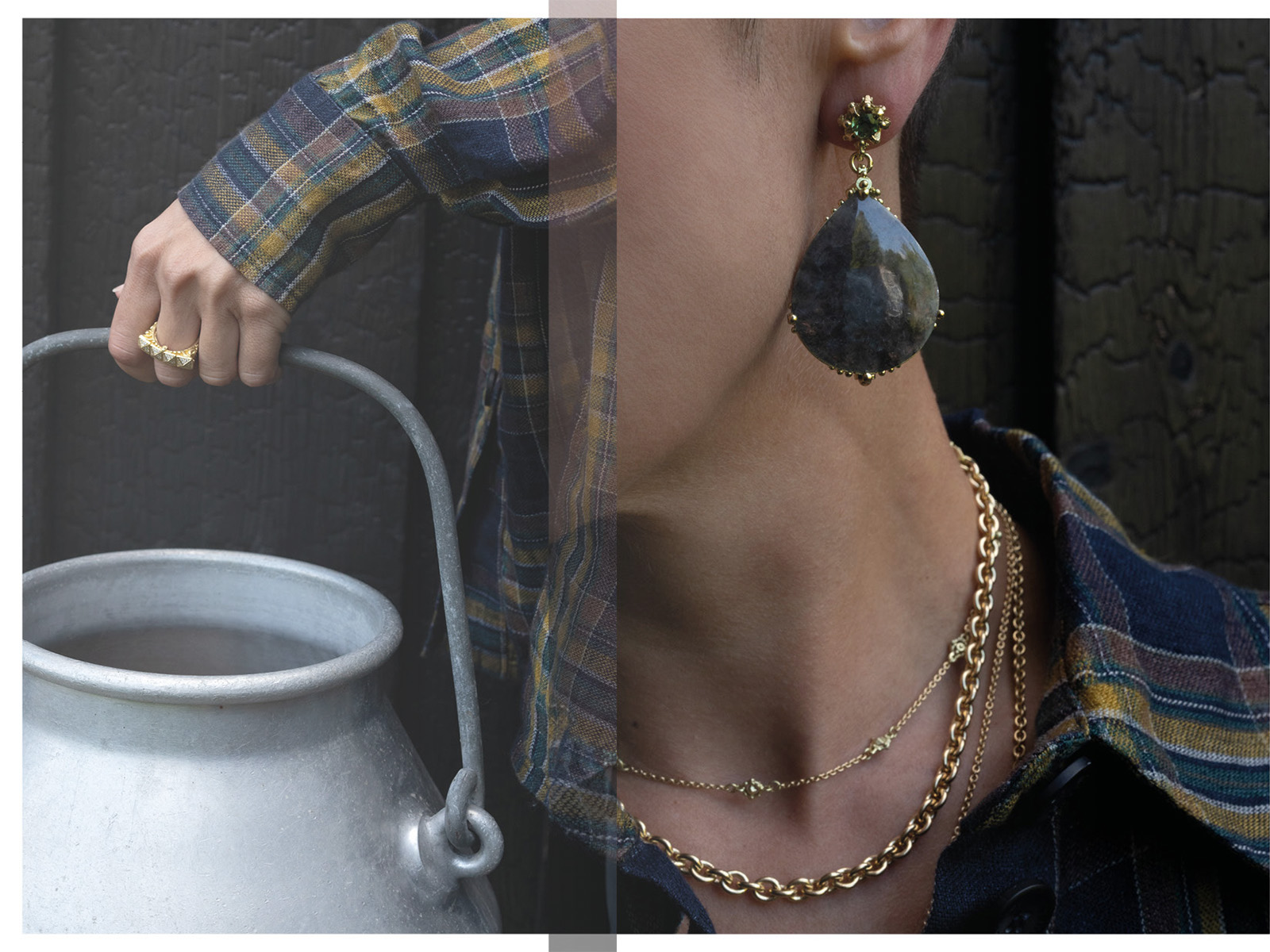 For nearly 20 years, Atelier Patrik Muff has stood for powerful, succinct handmade jewellery that assimilates symbols from all eras and corners of the world. Even its location is significant: In Ledererstraße – leatherer street – in the heart of Munich and in a district where tradesmen pursued their trade as early as the Middle Ages. Handicraft – in addition to symbolism, authenticity and the most precious materials – is a defining element that connects what are by now more than 1500 creations: Each individual piece was made by hand; besides Patrik Muff, a team of goldsmiths and master craftsmen, stone engravers and gem setters are closely involved in every individual creation process. The brand appeals to anyone who sees a piece of jewellery not as an interchangeable accessory, but as authentic self-expression – from biker to banker, from the boisterous youngster to the grande dame. As with Muff’s jewellery, his studio also has magical, archaic and mystical undertones. It is the only place other than the Urgalerie in Cologne where Patrik Muff’s jewellery is available, except by phone order. When you come to Munich, bring me something from Muff. 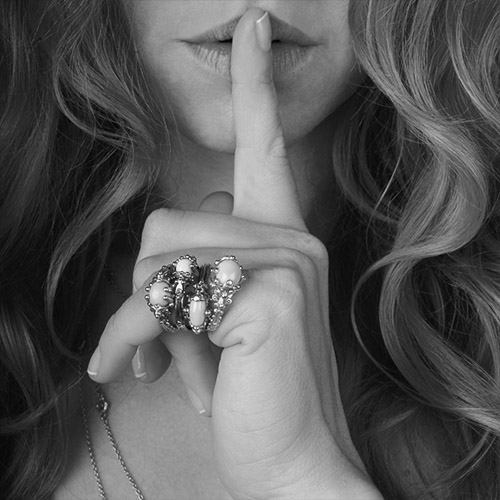 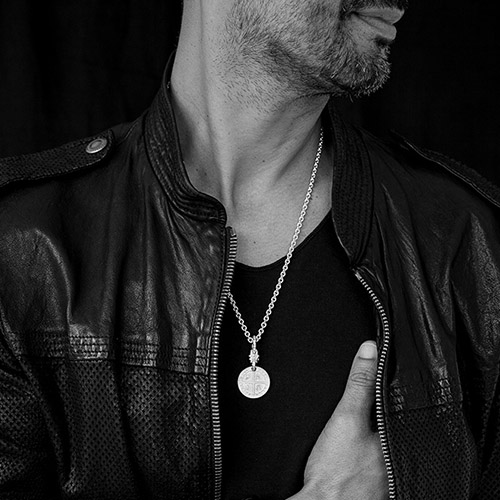 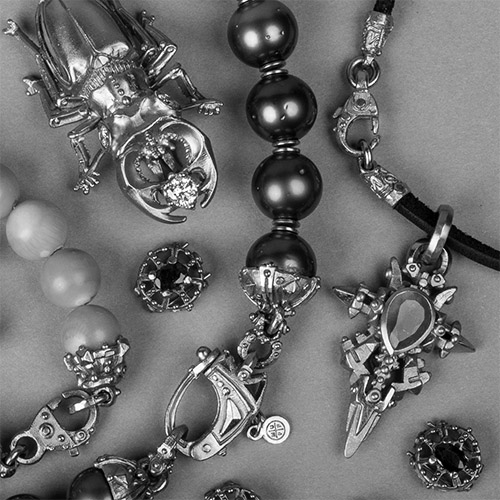 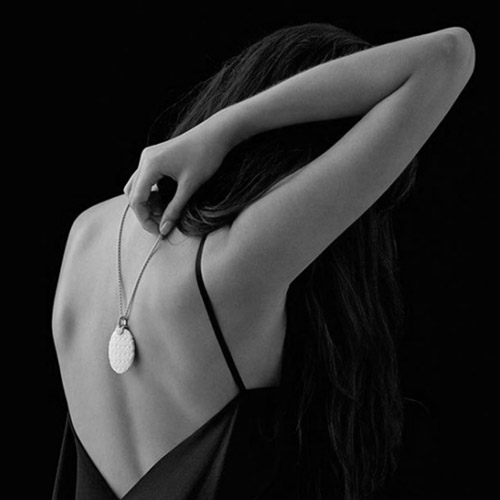 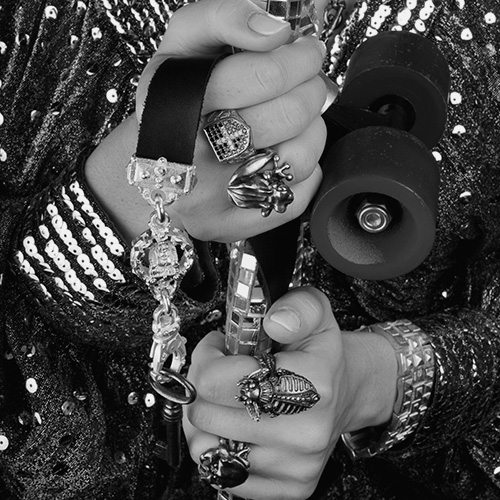 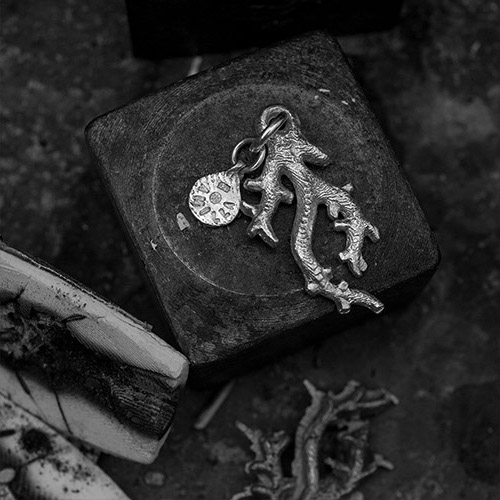 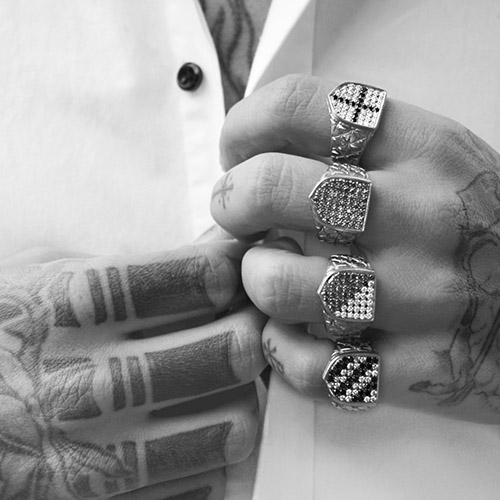 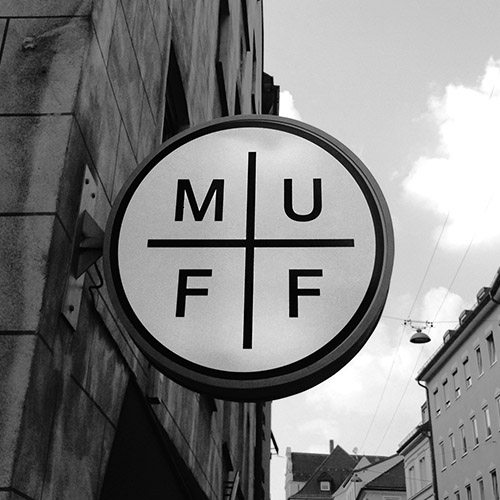